This article examines the disproportionate economic impacts of the COVID-19 pandemic on different industries in Malaysia. Individuals working office jobs and white-collar labour have been able to pivot to a remote setting, whereas those in tourism industries, blue-collar jobs, and brick-and-mortar shopping businesses have undergone tremendous losses in profits and have experienced high unemployment. The Malaysian government has responded by implementing a number of policies to aid different industries. Tourism Malaysia has conducted campaigns to encourage local travel and to generate business for the tourism sector. Malaysian youth have also been hard hit and have resorted to other forms of generating income such as e-hailing or working for food delivery services.

In March 2020, the Malaysian government introduced the Movement Control Order (MCO) to contain the spread of COVID-19. As a result, public and private premises and most economic activities in the country were closed.

When the MCO began, 44% of workers surveyed by the Department of Statistics Malaysia (DOSM) reported that they worked from home. This figure however mainly encompassed workers who worked for a public or private employer and received regular wages. Job loss was also prevalent, with the unemployment rate peaking in April 2020 at 5% .

These figures signal a contrast among the population, with a portion of workers having the ability to pivot into a remote setting, while a number of lower income workers were forced out of work due to the pandemic.

The London School of Economics blog explores two determinants towards ability to work from home. Firstly, is the infrastructure to support remote work such as stable internet and computer access, and secondly, the nature of the work. Working from home favours skilled employment – many low skilled jobs require workers to be outdoors, to handle objects which cannot be plausibly performed at home.

Looking more widely from work environments to types of industries, there are also disparities. Although the World Bank Malaysia Economic Monitor report has projected Malaysia’s economy to grow by 6.7% in 2021, these growth opportunities have also highlighted certain industries that were able to profit and thrive despite the pandemic, and others which have been hard hit.

Unsurprisingly, the healthcare industry remained stable with 19.4% of the industry stating that there was no impact. This was one of the rare industries that were growing despite the lack of a ‘Work-from-Home’ option. Healthcare professionals and their supporting staff are ever more crucial to support the COVID-19 healthcare crisis. This includes the telehealth industry, a new sector that is forecasted to grow exponentially in the upcoming years.

Due to a derived demand, the industry for medical supplies rapidly expanded in 2020. As key players in the global mask and glove industry, Malaysian companies have been witnessing unprecedented growth. Companies such as Top Glove, a Malaysian-based company that is one of the world’s largest latex glove maker grew tremendously. Their net profit from December 2020 to February 2021 indicated a twenty-fold increment.

In addition, due to MCO, many have pivoted from restaurant dining and brick-and-mortar store shopping to home cooking and online shopping. This resulted in a spike for supermarkets and e-commerce sites. Lazada Malaysia, a leading e-commerce platform, witnessed an increase in 80% of sales compared to pre-pandemic levels.

On the other hand, other industries bore the brunt of the COVID-19 economy slump.

The agriculture sector, the smallest yet most crucial industry in Malaysia, has also suffered.  With the MCO restricting movement, many from the agriculture industries had to limit their number of workers. Similarly, family-owned farms or self-employed fishers and loggers were unable to go about their duties. As a result, nearly 21% of self-employed agricultural workers have lost their jobs. To aid with economic recovery, the Malaysian government has implemented various schemes and policies targeted at different industries.

In an attempt to support local hotels and arts and culture businesses, Tourism Malaysia unveiled Cuti-Cuti Malaysia, a campaign that encourages Malaysians to travel locally. A one-off assistance subsidy of RM500 has also been implemented for eligible e-hailing, taxi, and bus drivers to support the transportation industry. In addition, RM300 million from government funding has been allocated to a co-funded program aimed at supporting eligible small and medium-sized enterprises to digitize their businesses while providing training and subsidies.

What about the Malaysian youth?

Among the workers faced with unemployment due to the pandemic, many are young, low-skilled workers. Youth from rural areas often depend on surrounding land and water for sustenance and have been heavily impacted by MCO restrictions. Recent graduates, dubbed as ‘Crisis Cohorts’ for graduating into a recession, would take up to ten years to catch up to salary scales of  non-crisis graduates even if they managed to secure employment during this precarious time.

Many of these youth are considered the most disposable and easily replaceable portion of the workforce. Those working in the low-skilled labour force are losing their jobs to automation whereas others lack sufficient working experience and skills to enter into the workforce. To help alleviate the current unemployment crisis among young workers, some companies are pledging to upskill the youth of Malaysia. For instance, Citigroup has offered 6,000 jobs and 60,000 training opportunities for youth across the Asia-Pacific Region.

The limited job opportunities during this recession have also led young Malaysians to adapt towards alternative ways to ‘earn their rice bowl’. Many have opted to participate in the gig economy as a food delivery partner or driver through the e-hailing and food delivery service, Grab. Others have chosen to start their own business through the utilisation of social media and technology.

Industries which were able to adapt and profit (soar) during the pandemic and those that suffered majored losses (sank). Image credit: Felicia Phun and Jennifer Han.

In sum, although often touted as “an equalizer” due to its effect on populations and industries, the COVID-19 pandemic has been more of a “revealer”. It has revealed the vulnerability of workers unable to pivot to a WFH environment, youth faced with unemployment and job precarity, while others such as the medical supply industries have seen growth in profits. Thus, it is important for governments to take note of the vulnerability and struggle of populations and industries that the pandemic has revealed. 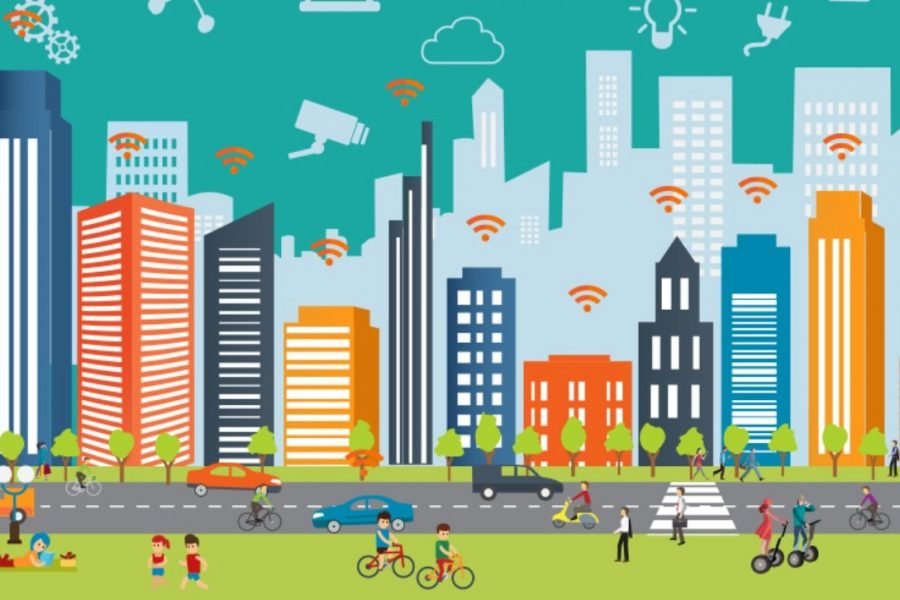 The U.S.-ASEAN Smart Cities Partnership is intended to be a flexible, responsive, and multiyear... 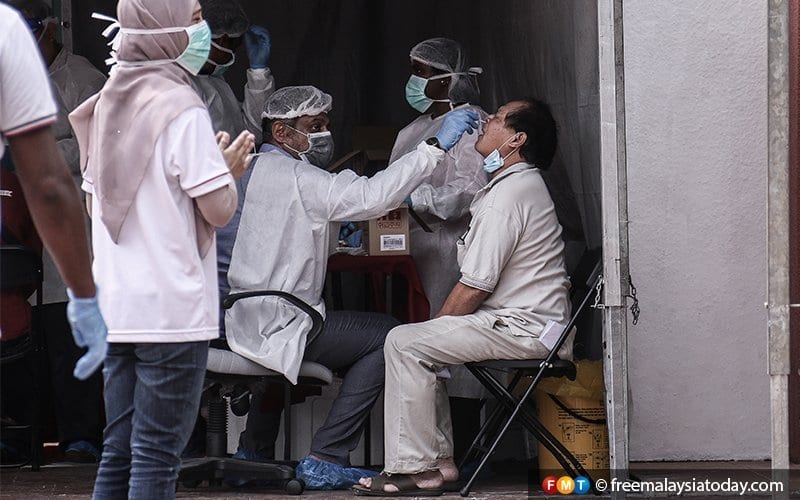 The ILO said the fear of sanctions for immigration violations could push undocumented migrant...

Orang Asli in the dark about Covid-19, say activists

"The Orang Asli communities in remote areas have remained largely unaffected by the Covid-19... 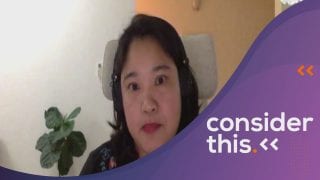 How do policy makers view the structural problems underpinning youth unemployment - itself a...