Digital activism by Malaysian youth during the COVID-19 pandemic

This article examines the surge of digital activism conducted by Malaysian youth during the COVID-19 pandemic. Despite many young people feeling anxious, tired, bored, and agitated from the pandemic restrictions, lots of youth have turned to digital campaigns to lend support to one another as well as to vulnerable communities in need. Organizations such as Refuge for the Refugees, Klima Action Malaysia and other local NGOs have used the digital space to advocate for refugee populations and towards the Malaysian government to offer better protection for vulnerable populations.

In March 2020, during the wake of the COVID-19 pandemic, the Malaysian government imposed a Movement Control Order (MCO) resulting in the closure of all schools and services which were deemed non-essential. Such widespread restrictions have had tremendous effects on the younger population in Malaysia, adding to the challenges of general schoolwork as well as precarity of graduation and future employment. According to a survey conducted by UNICEF, a 65% of young people were most anxious about “when things would return to normal”, and also 52% cited feelings of being “tired, bored, and agitated” during the MCO. Despite these difficulties, many young people have turned to innovative ideas such as digital campaigns to lend support to one another, and to vulnerable communities in need.

The economic impacts of the pandemic were far reaching, and young workers in Malaysia were no exception. Between May and June 2020, Malaysian-based think tank, REFSA, conducted a survey which revealed that over 40% of surveyed youth had experienced at least a “mild” income loss during the survey period. Among this group, nearly 19% faced an “extremely large” decrease in income. For others, the pandemic erased internship or job opportunities leaving them with no source of income.

Faced with mounting uncertainty, many young people have pursued new interests. For instance, after teaching himself the basics of investment and entrepreneurship through YouTube, 20-year-old Wan Muhammad Hazri launched a cornflake business.

“I made this kind of video during this harsh time to make people believe that not everything happens right now is bad because there’s always something positive in everything that we do.”

Initiatives such as the @KitaConnect Teen Takeover Challenge encourages young people to post videos, host online events, share talents or new hobbies. Thereby, it serves as a means for youth to entertain, teach, and connect with one another and foster a sense of community and belonging. This highlights the tremendous capacity of digital tools to connect individuals and build community or support systems.

The impact of the COVID-19 severely affects the most vulnerable populations such as refugees, migrants and indigenous populations. With the use of digital campaigns, youth have managed to build and mobilize support for these communities. Some of the advocacy examples are shared below.

Advocacy for refugees: Heidy Quah, Refuge for the Refugees

Refuge for the Refugees was founded by 26-year-old Heidy Quah with the purpose of improving access to education and opportunities for professional development of refugees. She founded 10 refugee schools in Malaysia, and her efforts in both Malaysia and Myanmar have served over 2,500 children. Refuge for the Refugees has also provided community support for new businesses and innovation initiatives. The organization helps refugees develop professional skills needed within the workplace. However, during the pandemic, she shifted her focus to immediate needs; distributing essentials such as rice, eggs and milk powder to refugee families who have been hard hit by the MCO. Quah has also been fiercely vocal and has been using digital means to raise awareness about the Malaysian government’s appalling mistreatment of refugees – putting thousands of undocumented migrants in detention centers in ‘deplorable’ conditions.

Climate activist group, Klima Action Malaysia (KAMY), launched the “Weaving Hopes for the Future” campaign in 2021, with the purpose of highlighting the intimate link between climate change and damage to the livelihoods of Indigenous populations. Together with Gerimis Art Project (GAP) and UK-based, Students for Global Health (SGH), the program focused on developing leadership and organizational skills, especially among youth and Orang Asli Indigenous women in Malaysia. As part of the campaign, the Orang Asli will produce artwork “inspired by the climate crisis and its impact on their daily lives”, to be displayed online at the United Nations Climate Change Conference (COP26) and in-person in Glasgow this year.

Weaving Hopes for the Future used artwork and digital tools to raise awareness and mobilize action around the impacts of climate change and its negative effects on the Orang Asli Indigenous community. KAMY chairperson Ili Nadiah Dzulfakar shared, “We want to paint the climate crisis as more than just statistics and climate models, but illustrate the consequences and struggles that the Rakyat is already experiencing”. Such methods have allowed for these digital campaigns to reach a wider audience and strengthen their advocacy.

Advocacy for migrants and refugees: #MigranJugaManusia

In response to the raids on migrant workers, young people collaborated with local NGOs and commenced a social media protest with the hashtag #MigranJugaManusia (migrants are also human). The protest garnered instant support with over 20,000 posts on Twitter alone by the end of the first day. Advocating for the rights of migrants and refugees, the protest specifically mobilized support against the criminalization and detainment of migrants, and advocated for proper access to health services outlined in the guidelines set by the World Health Organization. The mass mobilization and spread of the hashtag signaled the immense power of digital campaigns to raise awareness and build social pressure to advocate for vulnerable migrant populations.

Youth and the future of digital activism

Despite the challenges facing youth during the pandemic, young Malaysians have emerged equipped to build community and support one another for climate action and for vulnerable indigenous and migrant populations. Digital campaigns and mobilization have played a pivotal role towards this action. In some ways, digital platforms remove barriers to accessing campaigns by dismissing  the need to gather, thereby reducing the costs and easily facilitating a global reach. During the pandemic, youth have especially signaled their ability and readiness to use these tools with rigour. 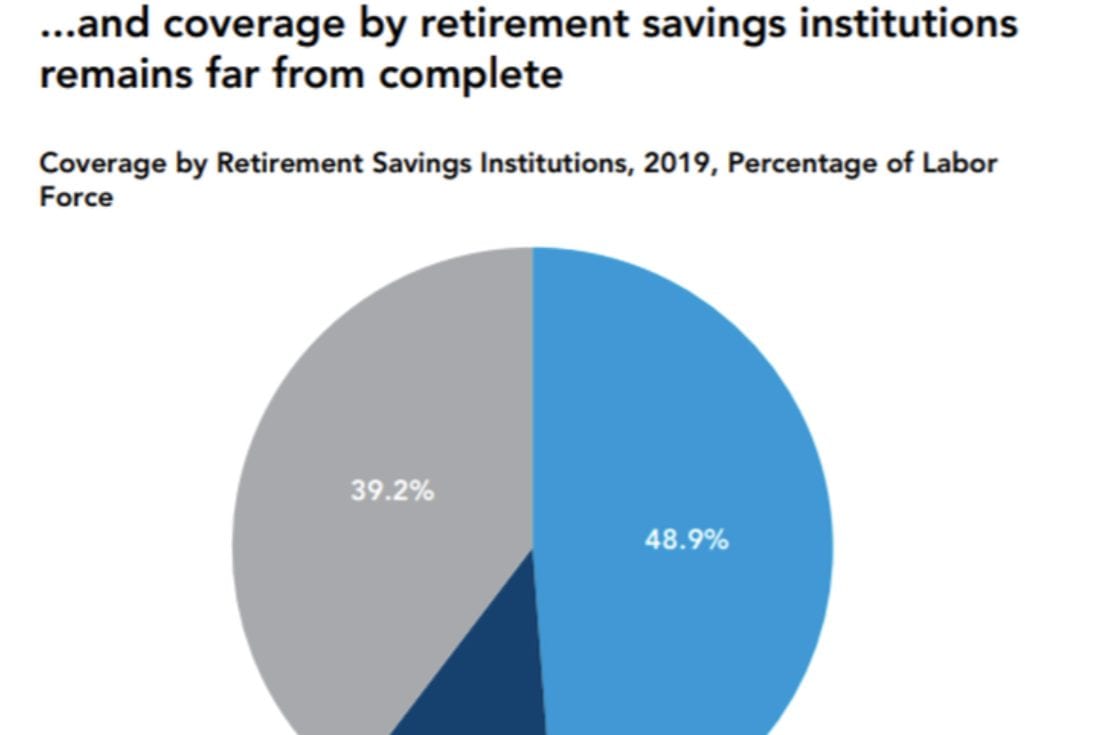 The concern of whether Malaysia’s fast-ageing population would have enough savings to live out... 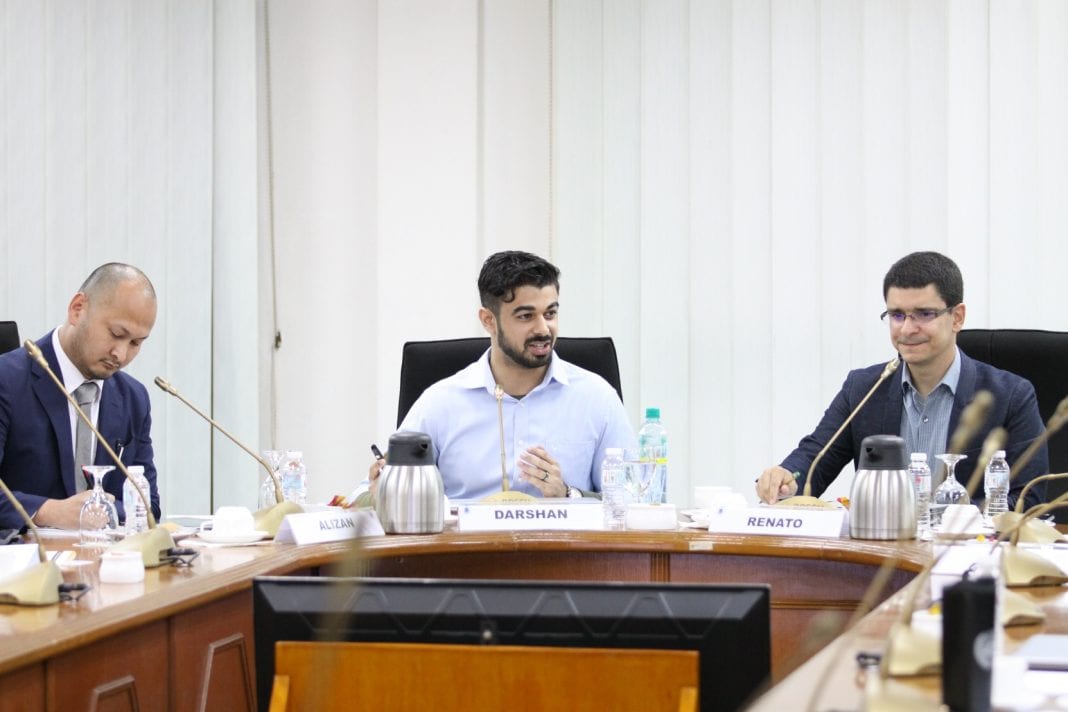 Roundtable on climate finance: Is it time to price carbon in Malaysia?

Is Malaysia ready for carbon pricing? If so, how would such a policy play... 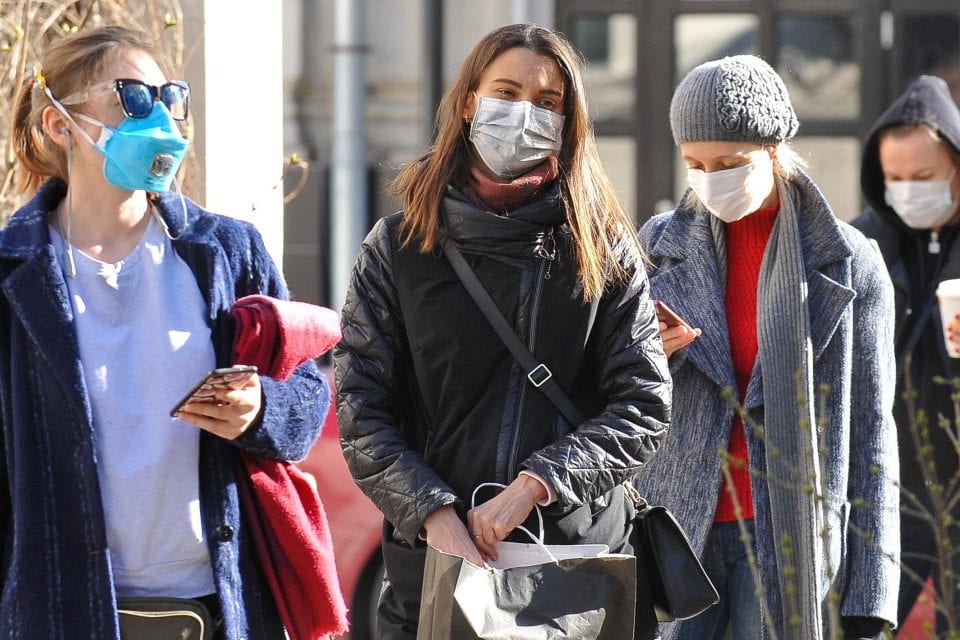 A guide to healthy skepticism of artificial intelligence and coronavirus 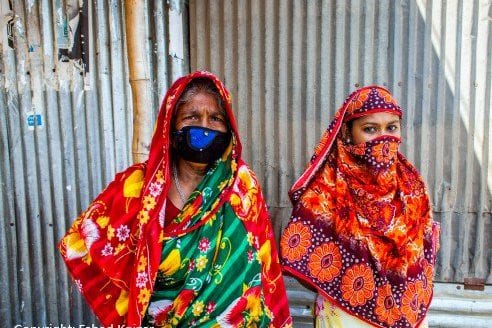 A dashboard overview: Gender inequality and the COVID-19 crisis

While the COVID-19 crisis affects everyone, women and girls face specific additional risks due...